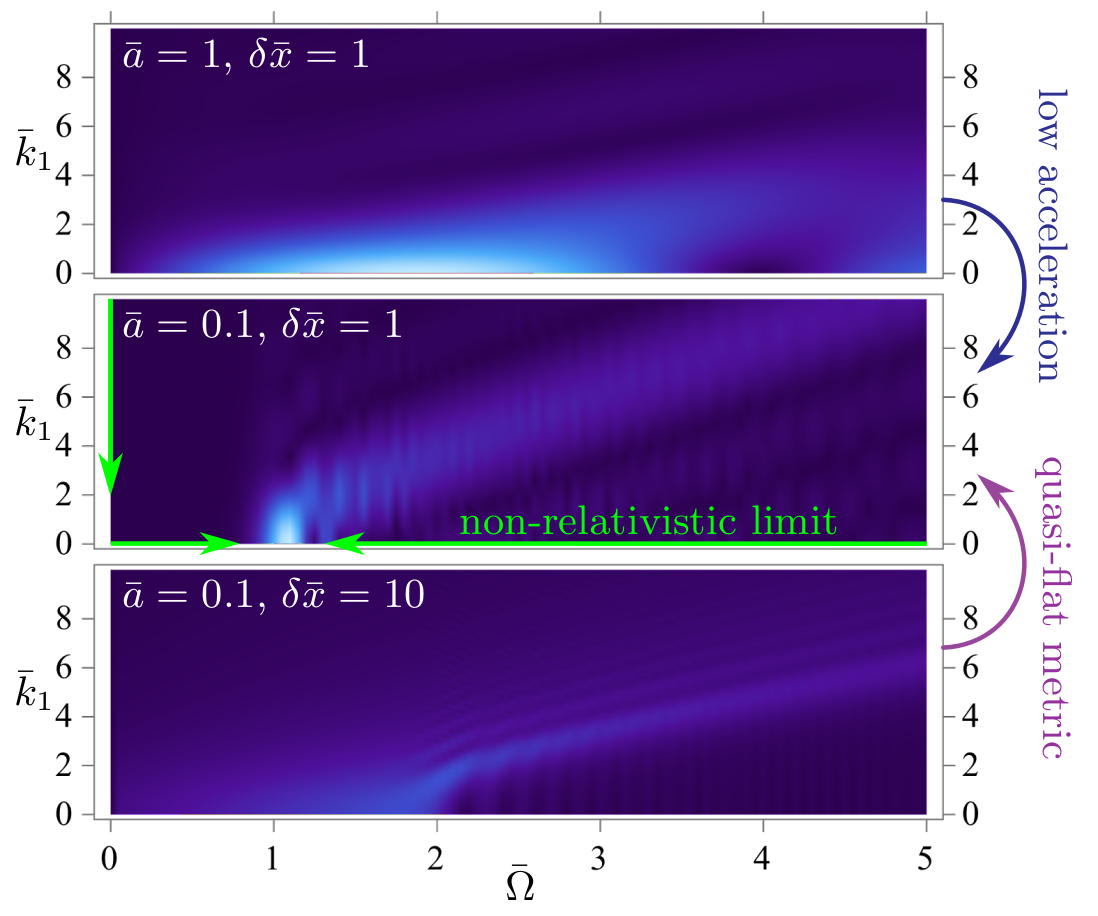 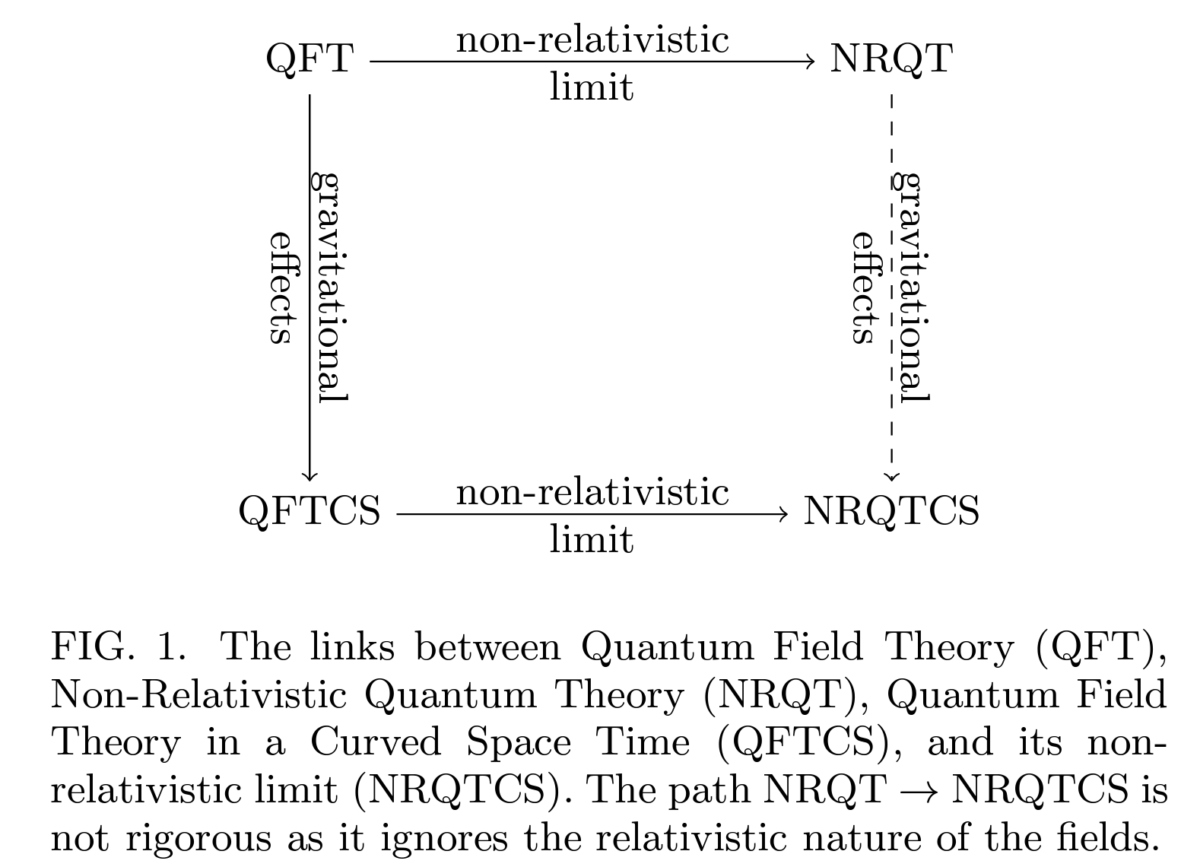 In search of the measurable effects of gravity on elementary particles

Non-relativistic limit of scalar and Dirac fields in curved spacetime

We give from first principles the non-relativistic limit of scalar and Dirac fields in curved spacetime. We aim to find general relativistic corrections to the quantum theory of particles affected by Newtonian gravity, a regime nowadays experimentally accessible. We believe that the ever-improving measurement accuracy and the theoretical interest in finding general relativistic effects in quantum systems require the introduction of corrections to the Schrödinger-Newtonian theory. We rigorously determine these corrections by the non-relativistic limit of fully relativistic quantum theories in curved spacetime. For curved static spacetimes, we show how a non-inertial observer (equivalently, an observer in the presence of a gravitational field) can distinguish a scalar field from a Dirac field by particle-gravity interaction. We study the Rindler spacetime and discuss the difference between the resulting non-relativistic Hamiltonians. We find that for sufficiently large acceleration, the gravity-spin coupling dominates over the corrections for scalar fields, promoting Dirac particles as the best candidates for observing non-Newtonian gravity in quantum particle phenomenology.

Quantum field theory beyond Minkowski is still largely unexplored, and the links with quantum information are surprising.

We know that the Minkowski vacuum appears as a thermal state in a uniformly accelerated frame (Rindler/Unruh) or in the proximity of a black hole (Hawking).

Beyond Unruh and Hawking radiation, how do quantum states appear to a noninertial observer? We derive a general technique to understand the way acceleration alters Minkowski-Fock states. It turns out that one can use and engineer quantum correlations to measure acceleration. But a lot of work is still needed with advanced mathematical approaches, although these new general results may be useful for many applications.

We show that Minkowski single-particle states localized beyond the horizon modify the Unruh thermal distribution in an accelerated frame. This means that, contrary to classical predictions, accelerated observers can reveal particles emitted beyond the horizon. The method we adopt is based on deriving the explicit Wigner characteristic function for the complete description of the quantum field in the non-inertial frame and can be generalized to general states

We study the non-relativistic limit of quantum fields for an... END_OF_DOCUMENT_TOKEN_TO_BE_REPLACED