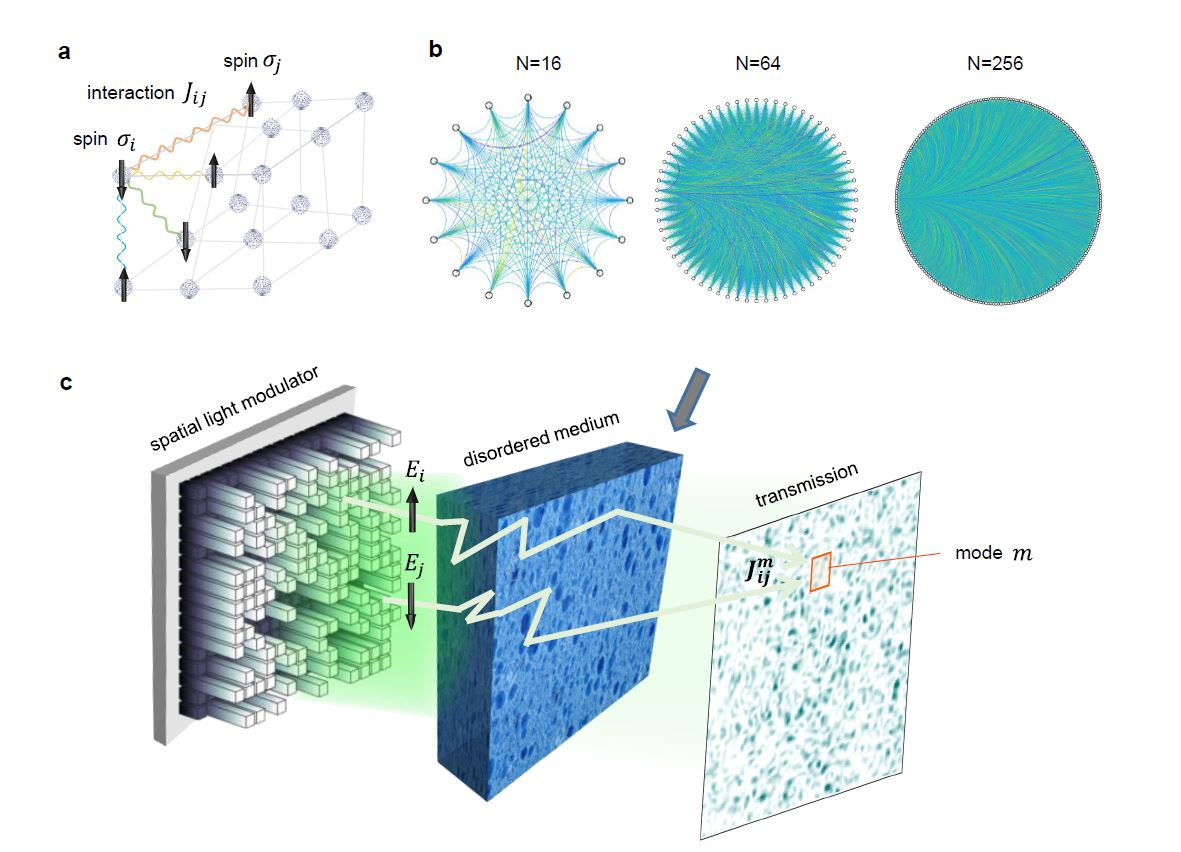 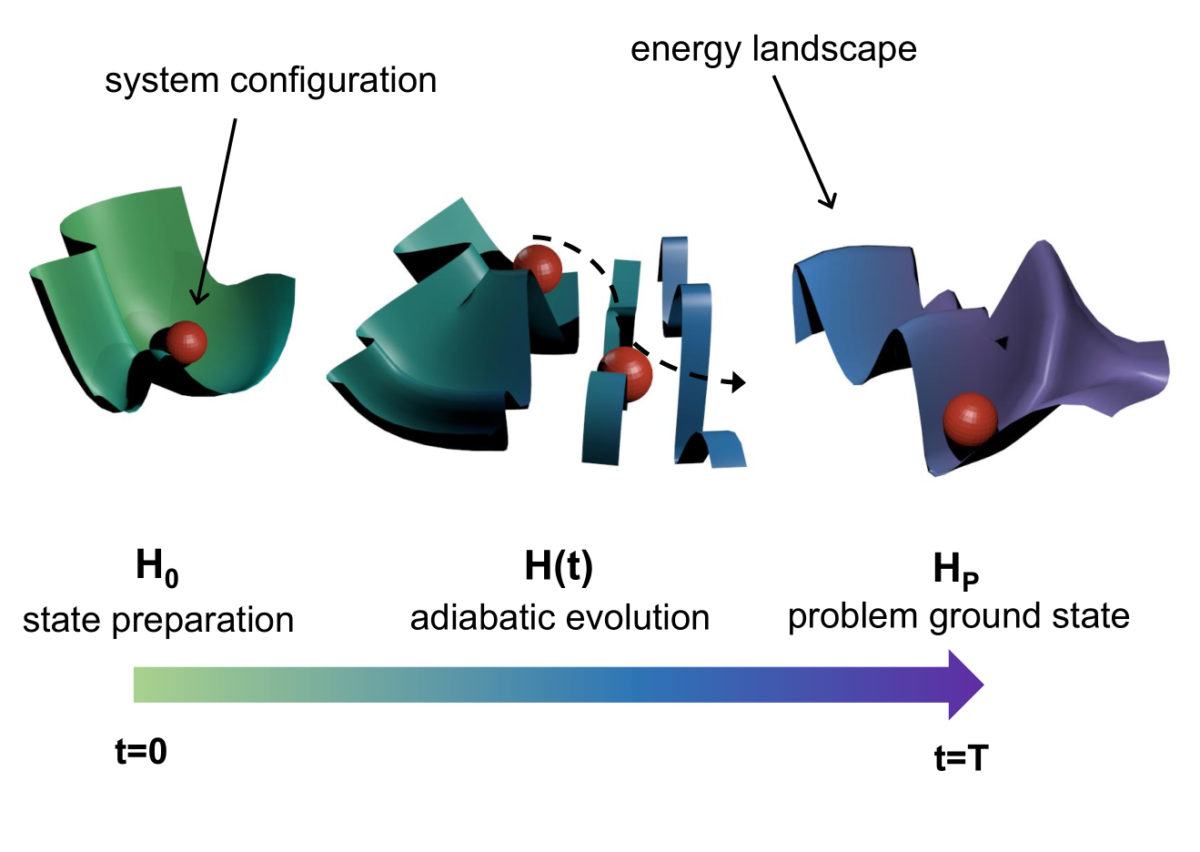 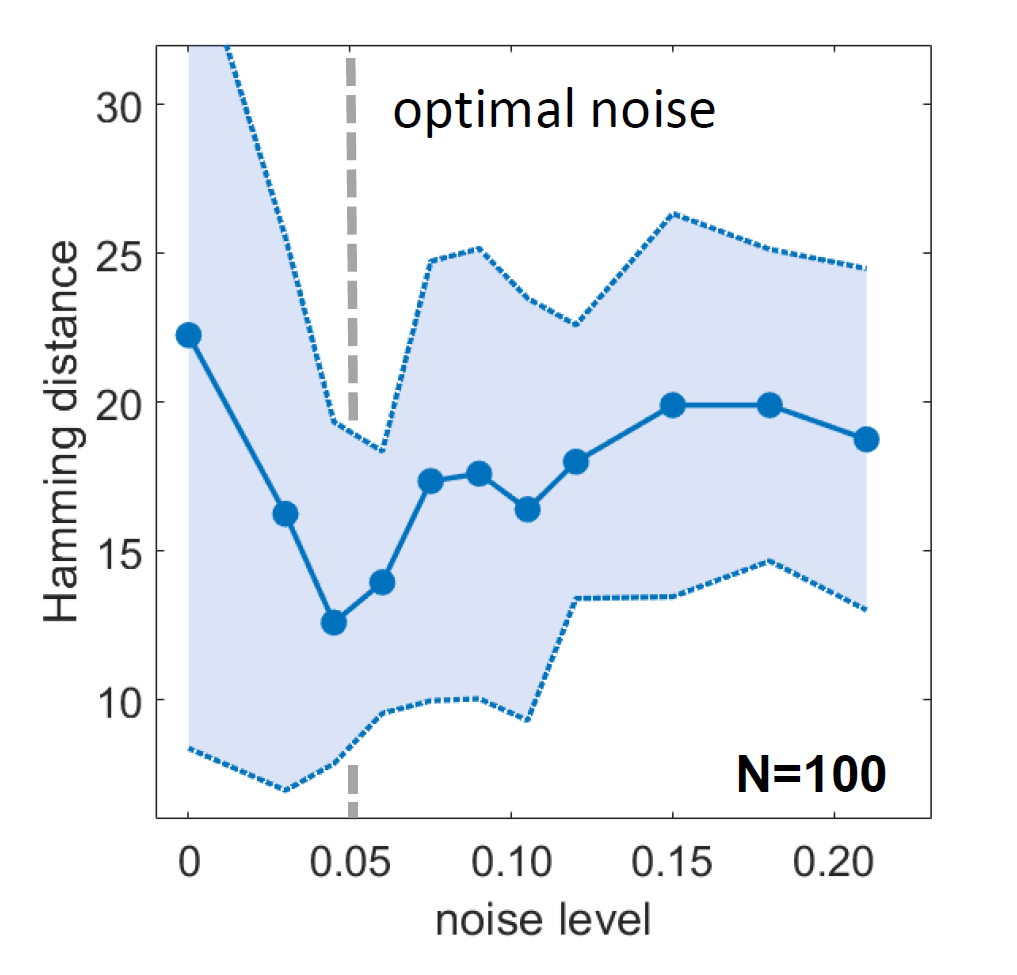 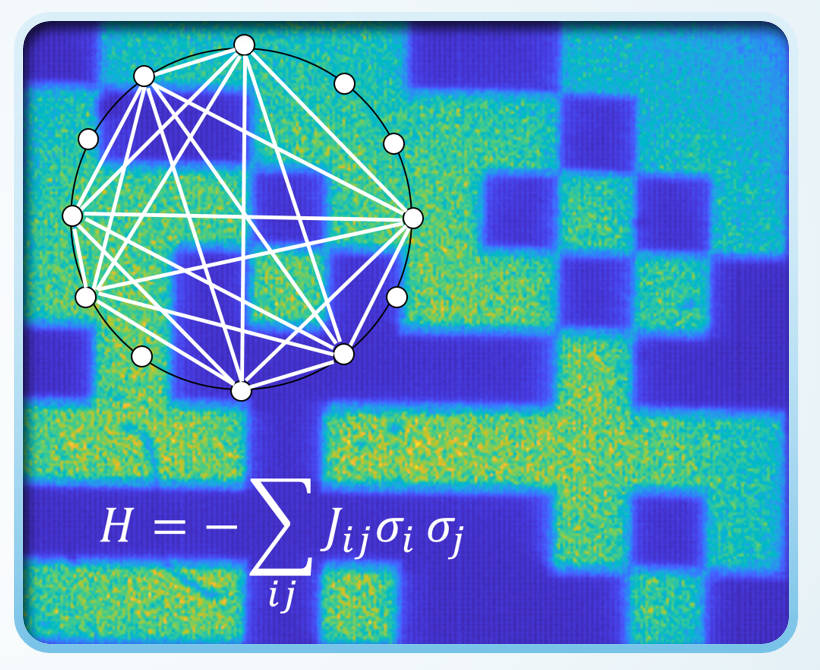 Other web and press release on our Ising machine

Since the 80s we know how to build optical neural... END_OF_DOCUMENT_TOKEN_TO_BE_REPLACED