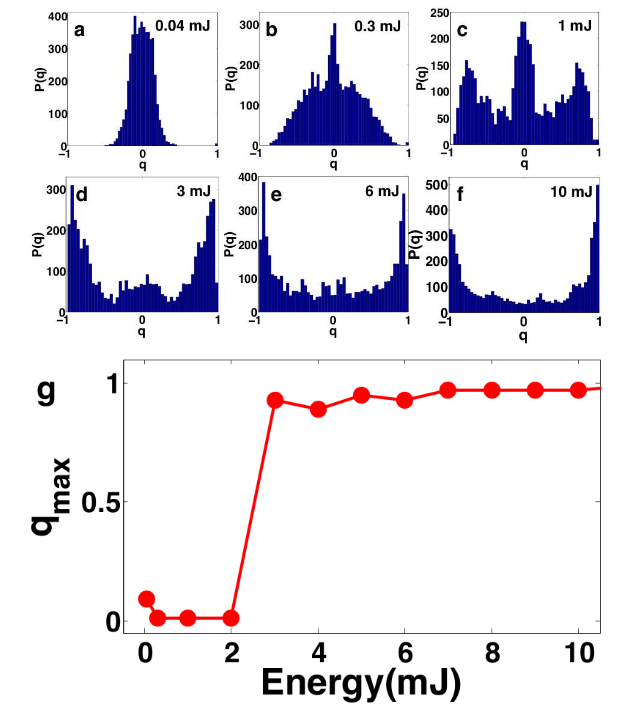 The NLO 2019 OSA workshop has been launched. This is the periodical world-famous event on the last developments of nonlinear optics. The NLO 2019 edition will be open to new directions as quantum nonlinear optics, machine learning, novel soft- and bio-materials,  nanomedicine and imaging applications.

On Windows 10 Pro Install MiKTeX from Download emacs zip file in the GNU mirror. I have chosen in the file in the folder emacs-26 Unzip the emacs file in some folder for example Downloads folder, you will have a folder with name emacs-26.1-x86.