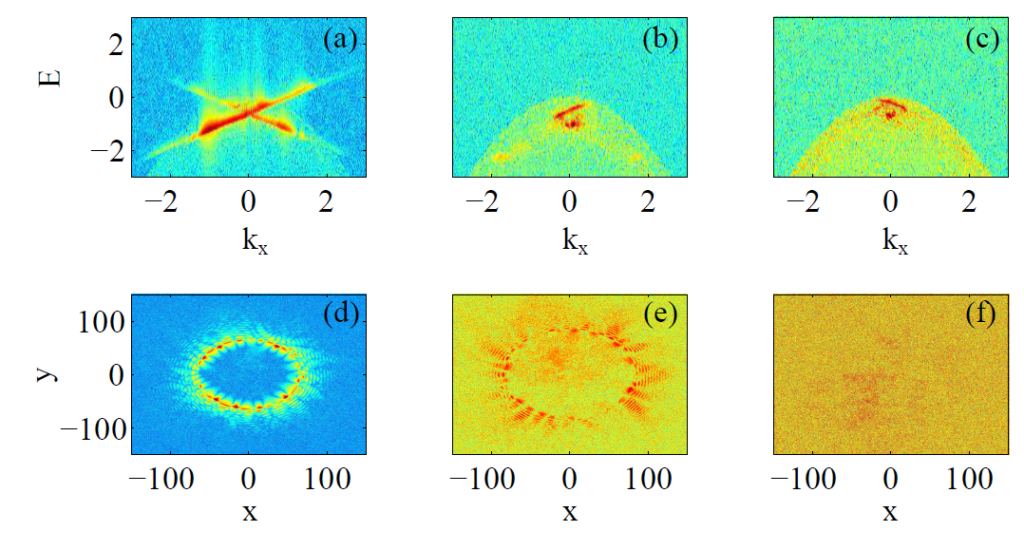 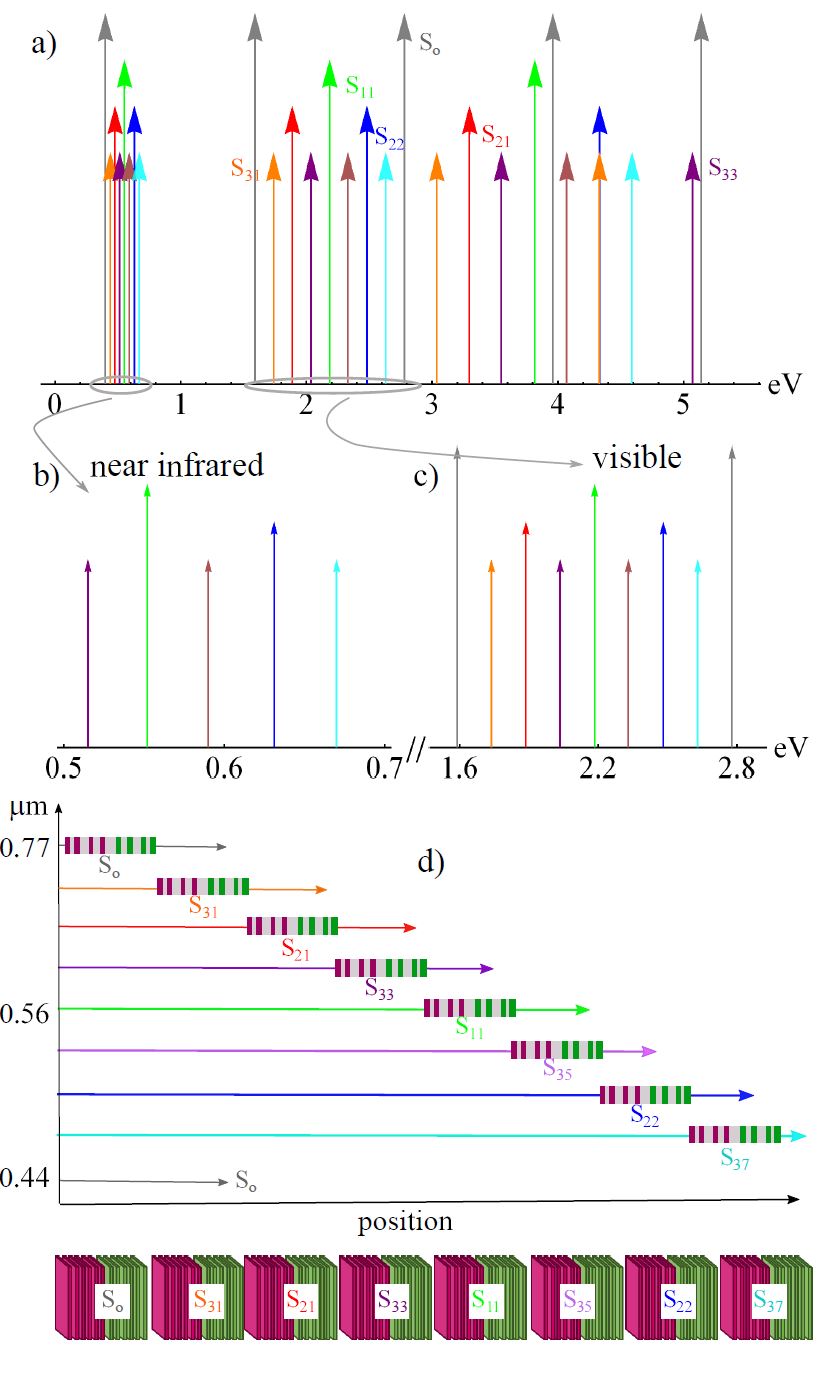 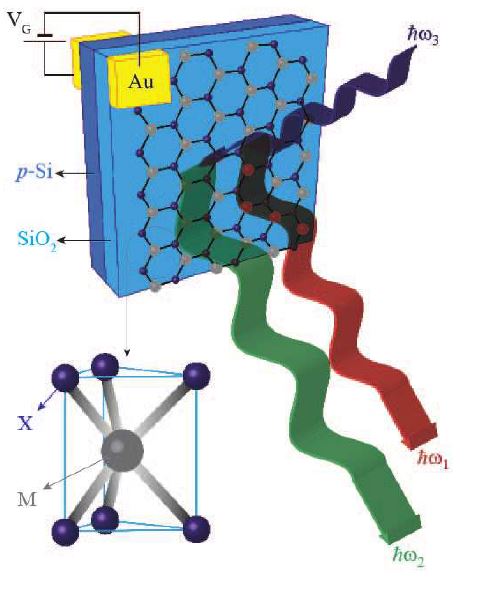 Optical parametric oscillators are widely-used pulsed and continuous-wave tunable sources for innumerable applications, as in quantum technologies, imaging and biophysics. A key drawback is material dispersion imposing the phase-matching condition that generally entails a complex setup design, thus hindering tunability and miniaturization. Here we show that the burden of phase-matching is surprisingly absent in parametric micro-resonators adopting monolayer transition-metal dichalcogenides as quadratic nonlinear materials. By the exact solution of nonlinear Maxwell equations and first-principle calculation of the semiconductor nonlinear response, we devise a novel kind of phase-matching-free miniaturized parametric oscillator operating at conventional pump intensities. We find that different two-dimensional semiconductors yield degenerate and non-degenerate emission at various spectral regions thanks to doubly-resonant mode excitation, which can be tuned through the incidence angle of the external pump laser. In addition we show that high-frequency electrical modulation can be achieved by doping through electrical gating that efficiently shifts the parametric oscillation threshold. Our results pave the way for new ultra-fast tunable micron-sized sources of entangled photons, a key device underpinning any quantum protocol. Highly-miniaturized optical parametric oscillators may also be employed in lab-on-chip technologies for biophysics, environmental pollution detection and security. 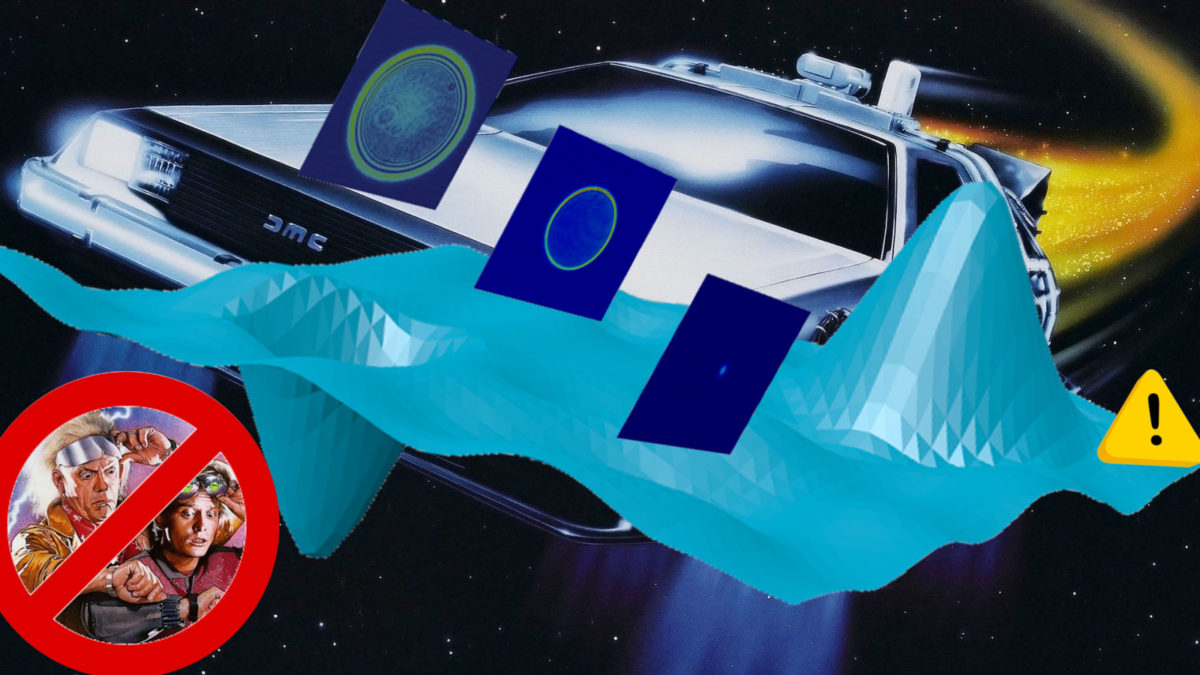 The standard quantum mechanics does not forbid time-travel. However, some alternative formulations (based on the so called “rigged Hilbert space”) include irreversibility as a fundamental principle: a quantum particle that decays cannot travel back in time.

There are not direct evidences of the irreversibility of decay processes, but the new quantum mechanics predicts that the decay rates are quantized.

If one observes the quantization of the decay rates, one can claim to have provided experimental support to the irreversible formulation of quantum mechanics.

In simple terms, one can claim that time-travel is not possible at the quantum level (…and also at the classical level).

Silvia Gentilini, Maria Chiara Braidotti, Giulia Marcucci, Eugenio Del Re, and Claudio Conti simulated in the laboratory one of the simplest models of the irreversible quantum mechanics, that follows an original proposal of Glauber. A laser beam emulates a quantum particle in a reversed harmonic oscillator, as a result the first experimental evidence of the quantization of decay time is reported in a paper published in Scientific Reports.

Time travel is not possible*

Press release on the Templeton project, Generalized Uncertainty Principle and The Photon (2015-2018)

*maybe, if you are subnuclear particle in proximity of a supermassive black hole you may have some chances to go back in time for a femtosecond